Berlin, Germany, May 30, 2006—A groundbreaking meeting involving experts from more than a dozen countries has resulted in the first-ever international principles for ranking of higher education institutions. The global phenomenon of college and university rankings requires the establishment of international principles to ensure “that those producing rankings and league tables hold themselves accountable for quality in their own data collection, methodology, and dissemination,” according to the document, which is known as the Berlin Principles on Ranking of Higher Education Institutions.

Convened by the UNESCO-European Centre for Higher Education in Bucharest, Romania (known more commonly by its French acronym, UNESCO-CEPES) and the Institute for Higher Education Policy in Washington, DC, USA, the meeting involved representatives of several leading ranking organizations as well as academic leaders and others with expertise in the field of ranking. Participants discussed the latest developments in rankings in different countries—there are now at least 20 different countries where such rankings regularly occur—as well as the emerging phenomenon of cross-national, or global, rankings. The meeting was hosted by the Centre for Higher Education Development, which produces university rankings published in the German newsweekly Die Zeit and is now developing rankings in other nations.

The Berlin Principles focus on good practice that will be useful for the improvement and evaluation of ranking systems over time. The principles emphasize the purposes and goals of rankings, the design and weighting of indicators, the collection and processing of data, and the presentation of ranking results.

The 16 principles articulate several important standards of good practice, including recommending that rankings should:

Over the past two decades, higher education rankings and league tables (as they are referred to in the United Kingdom) have emerged around the world. With the US News and World Report rankings of undergraduate colleges that began in the 1980s generally recognized as the first in the field, other magazines, newspapers, individuals, and even governments have followed with their own rankings in several other countries. While sometimes controversial within higher education, these ranking systems are playing an increasing role as information tools for consumers at the local, national, and international levels.

The meeting participants agreed to the Berlin Principles (without formally committing their respective institutions or organizations) while UNESCO-CEPES and the Institute for Higher Education Policy have taken responsibility for widely disseminating the principles and continuing to convene these international dialogues.

The Institute for Higher Education Policy, located in Washington, DC (for more information, visit the Institute website at www.ihep.org) and the UNESCO-European Centre for Higher Education located in Bucharest, Romania (for more information visit the website at www.cepes.ro), are responding to a need for informed international debate with regard to the phenomenon of institutional and programmatic ranking in higher education. The project began in 2002 at the first-ever international meeting on ranking, hosted by UNESCO-CEPES, in Warsaw. A second meeting was held in late 2004 in Washington, DC where the notion of a somewhat informal but ongoing International Rankings Expert Group was formed. The next gathering of the International Rankings Expert Group is planned for Shanghai in the fall of 2007 and will include discussion of establishing a more formal and deliberative body to continue the work outlined in the Berlin Principles.

The document, Berlin Principles on Ranking of Higher Education Institutions, is available for download at www.ihep.org. 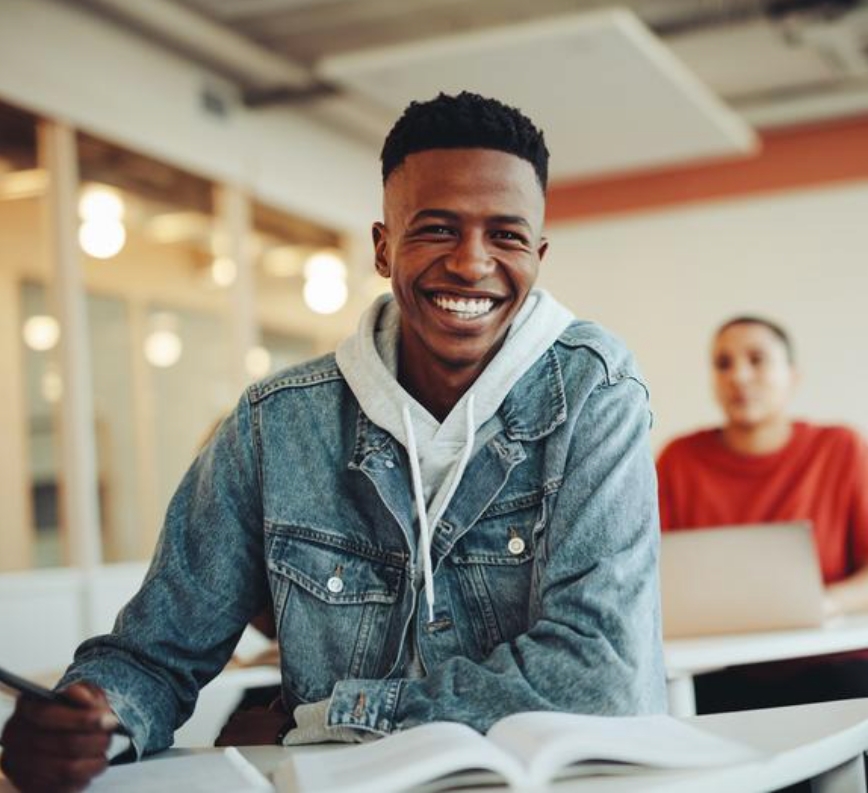